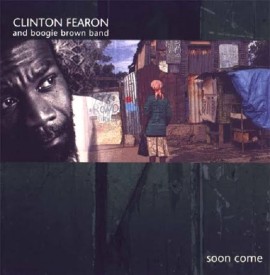 Buy it from the artist
Buy it on itunes

All songs written and composed by Clinton Fearon.

All tracks re-mastered by Mel Dettmer and Clinton Fearon in May 2002.

There are no entries yet.